NASA will spend nearly $1 billion on a mobile launch platform for the Space Launch System that will be used for no more than four launches, a NASA report released March 17 revealed.

NASA has issued a call for proposals to construct a second mobile launch platform that will be used by an upgraded version of the Space Launch System rocket starting in the early 2020s.

NASA is in discussions with its Russian counterparts about extending some upcoming space station missions as a way to buy more time for development of commercial crew vehicles.

Members of a NASA safety panel said they see good progress on the development of both exploration systems and commercial crew vehicles, but warn future progress could be hindered by a "bottleneck" of reviews they face. 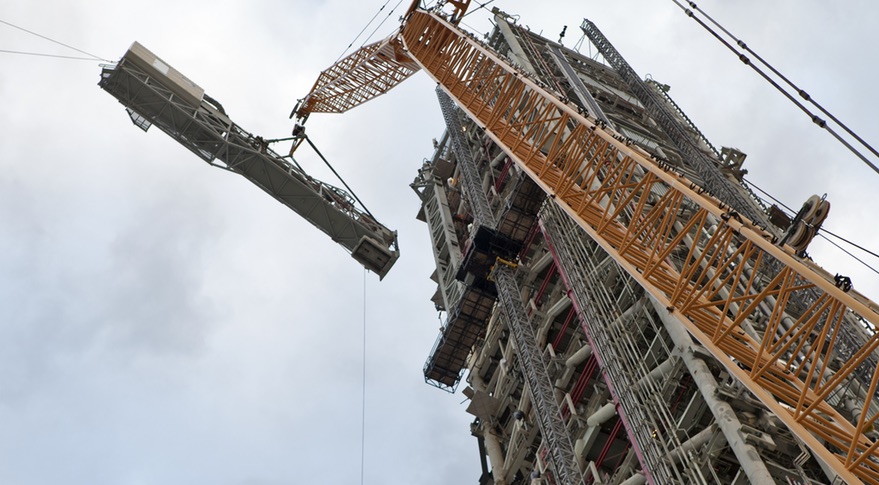 NASA is not planning to develop a second mobile launch platform that could shorten the gap between the first two Space Launch System missions as it makes few changes in general to its exploration programs despite a renewed focus on the moon.