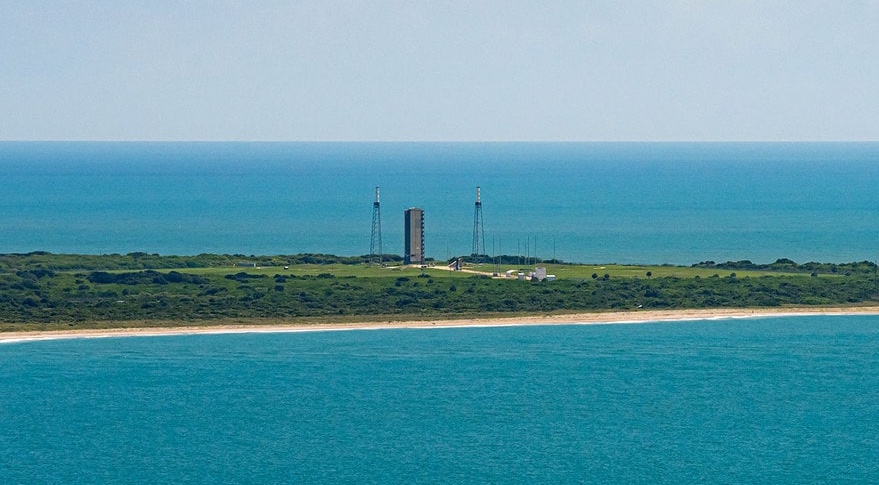 The U.S. Space Force is consolidating oversight of space launch activities under a two-star general who will be the deputy commander of Space Systems Command.

As launch activity grows on the Eastern Range in Florida, companies and government agencies are looking at ways to add capacity, largely through incremental improvements. 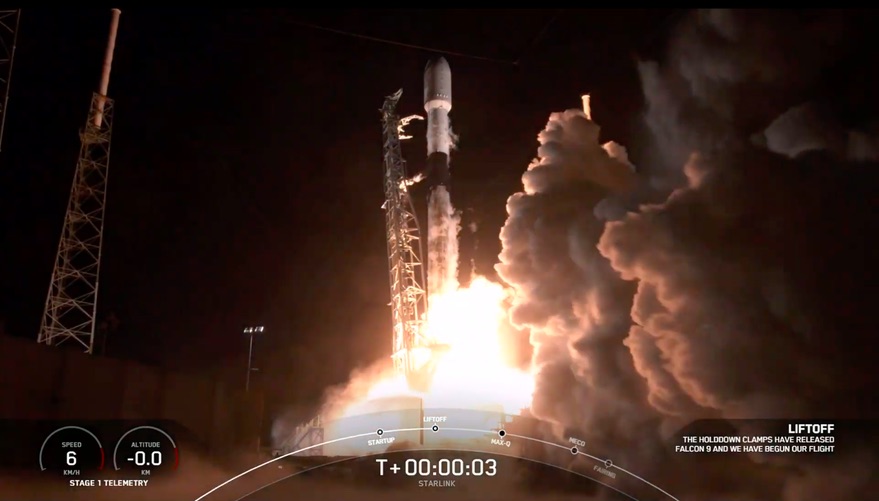 SpaceX successfully launched another set of Starlink satellites Feb. 4 in the first of back-to-back Falcon 9 launches scheduled from Cape Canaveral. 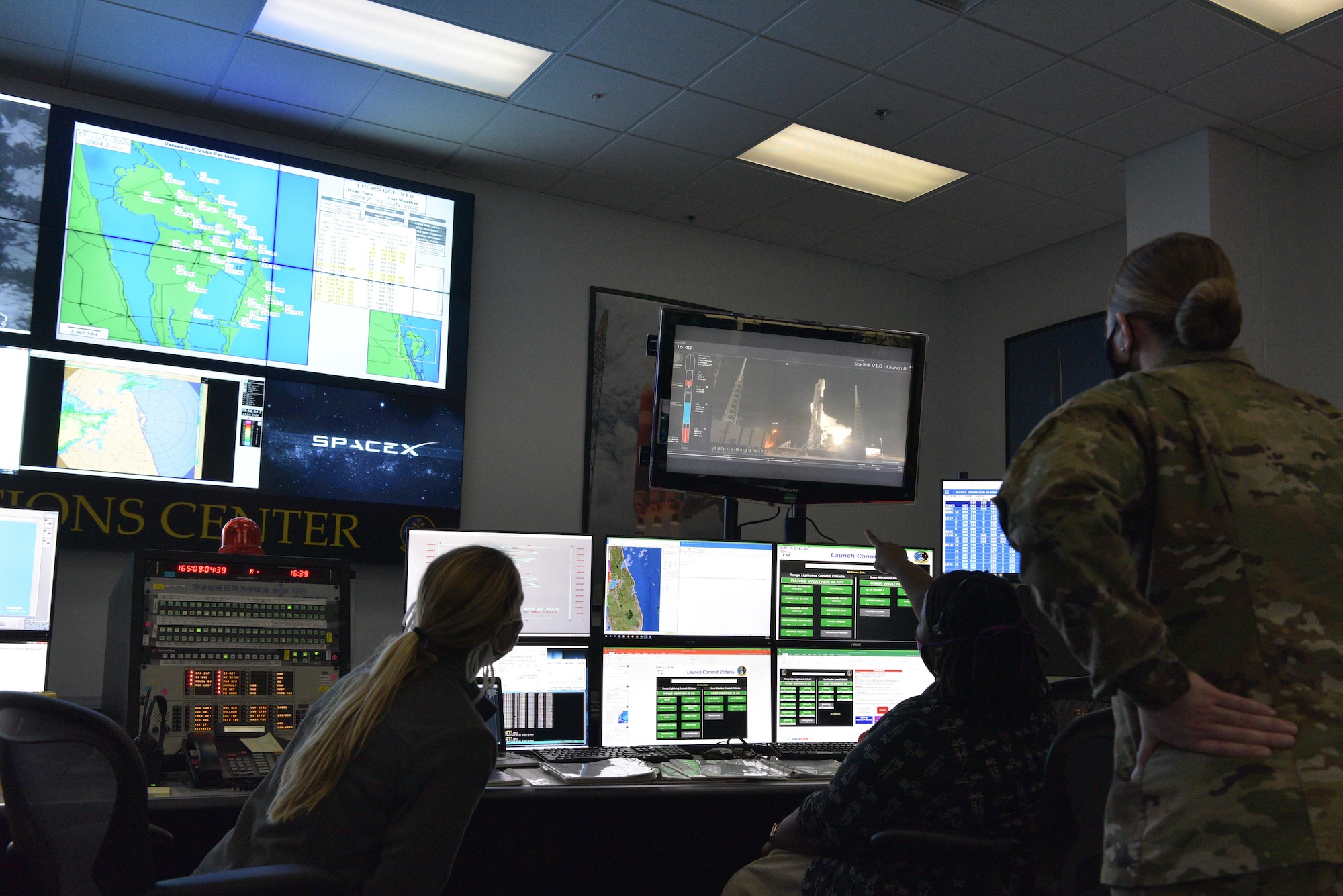 Brig. Gen. Stephen Purdy has been named commander of the U.S. Space Force’s 45th Space Wing and and director of the Eastern Range at Patrick Air Force Base, Florida.

Despite the successful demonstration of a launch to polar orbit from Cape Canaveral, the U.S. Space Force doesn’t foresee shifting launches to those orbits there from Vandenberg Air Force Base.

The 45th Space Wing that oversees the space launch ranges in Florida will no longer be a wing, it will be a space delta. 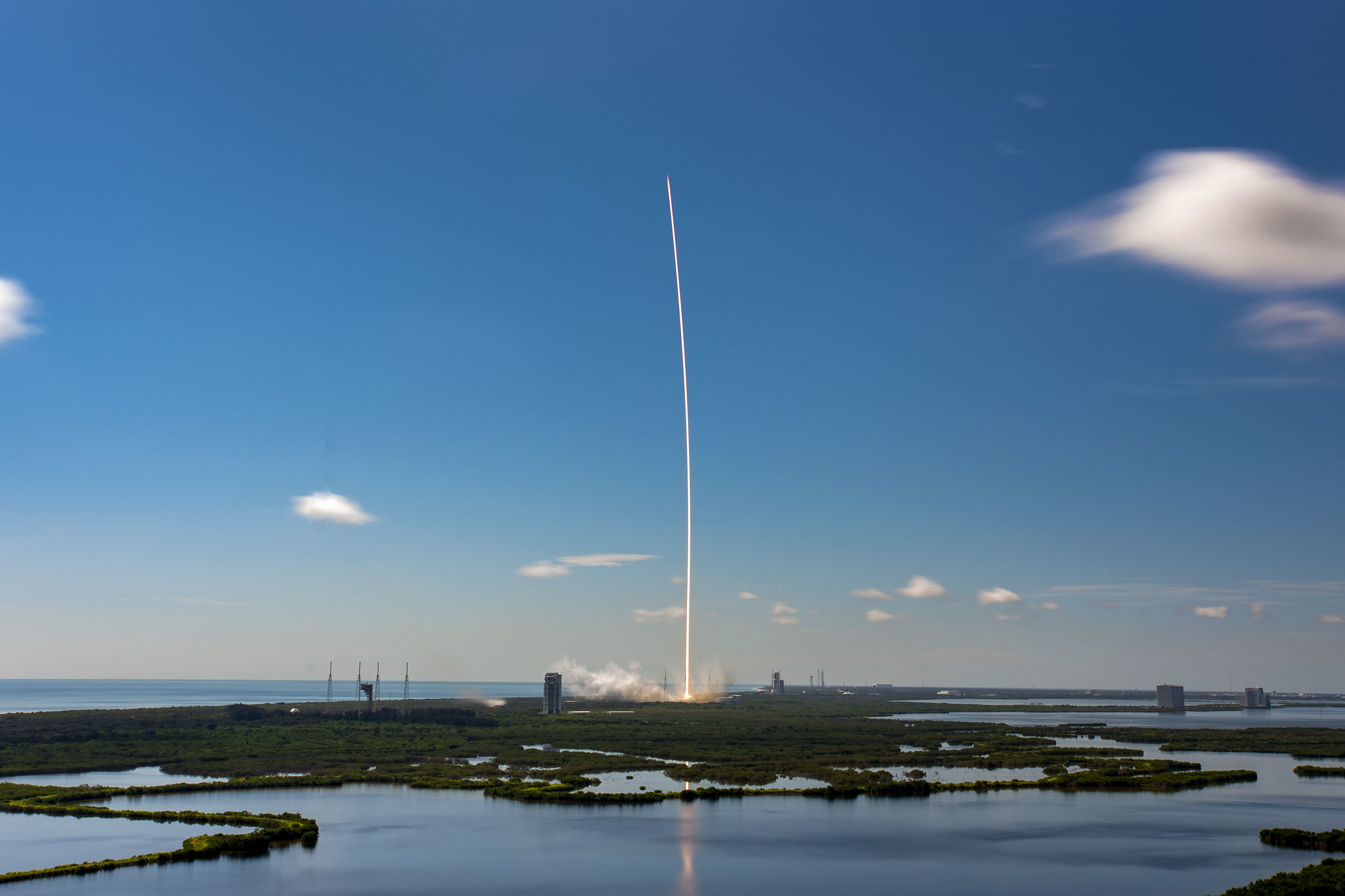 Brig. Gen. Doug Schiess: Three launches in a week has not been done in Florida since 2001

45th Space Wing: Launches to go on as scheduled

The wing has implemented telework but people are needed on site to support launches.

SpaceX is proposing a significant increase in launch activity in Florida over the next few years, including missions to polar orbits and those that will require the use of a new vertical payload integration tower. 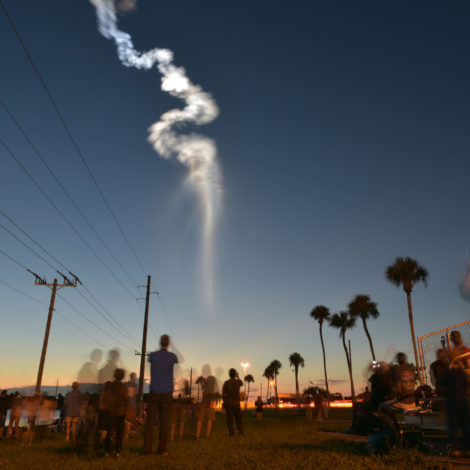 Also under consideration is what to call the space wings.

The rapid growth in Starlink missions means the 48 launch target could be attained in 2020. 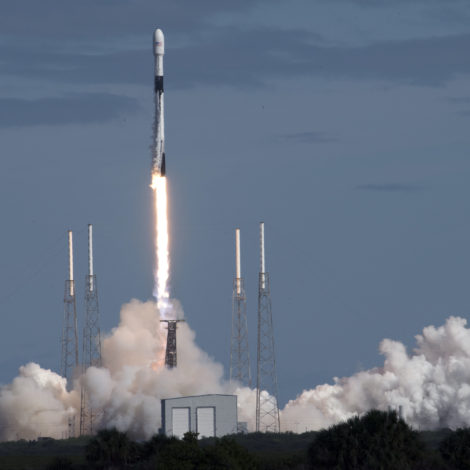 A SpaceX launch of Starlink satellites scheduled for Jan. 6 will be the 45th Space Wing’s inaugural launch as part of the U.S. Space Force.

Brig. Gen. Schiess: “We have to improve turnaround both with new technology and processes."

The Air Force 45th Space Wing is gearing up for three high-profile space launches at Cape Canaveral over the coming months.

Firefly to establish factory and launch site in Florida

Firefly Aerospace announced agreements with state and federal agencies Feb. 22 to build a new factory for producing and launching its rockets from Florida’s Space Coast. 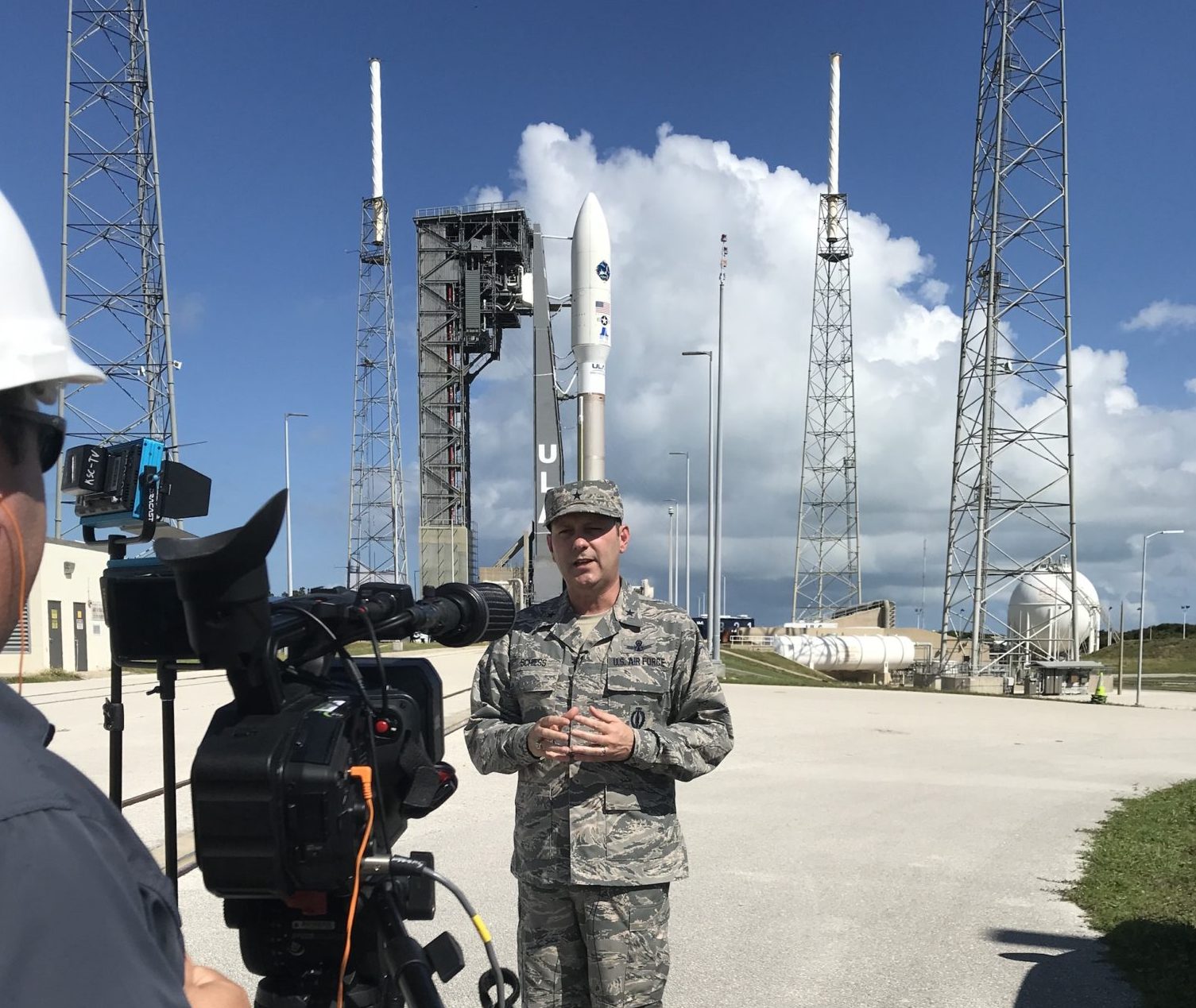 45th Space Wing gears up for surge in launch activity

45th Space Wing Commander Brig. Gen. Schiess: Gen. Raymond “is pushing us to look at ways to be more responsive.” 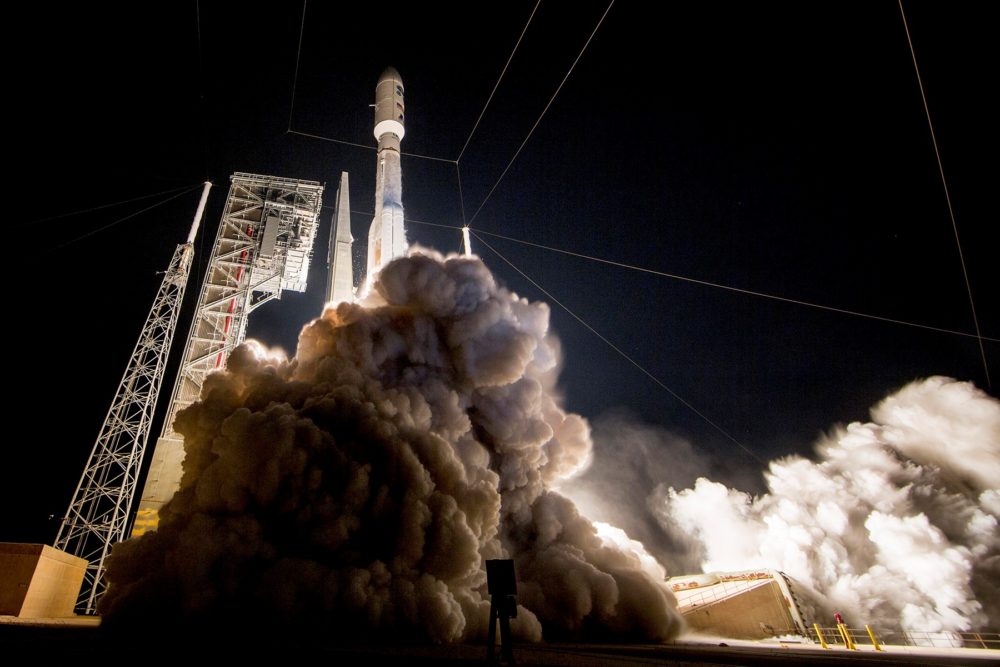 Falcon 9 launch to wait until after Atlas 5 mission

The U.S. Air Force has decided not go ahead with a proposal to support two launches from the Eastern Range in less than 24 hours this week, but officials say being able to do so remains a goal as part of efforts to support increased launch activity. 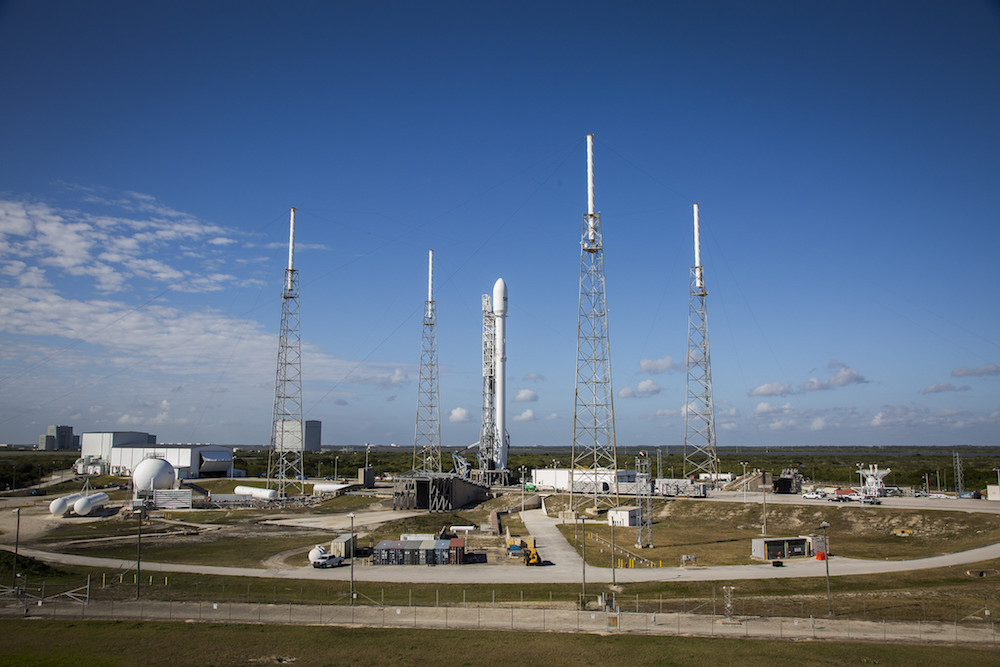 More than a year after suffering significant damage in a Falcon 9 explosion, a Florida launch pad is ready to return to service, incorporating improvements that will allow a higher flight rate.