The European Space Agency is pleased to announce that the 7th edition of the Advanced RF Sensors and Remote Sensing Instruments workshop, together with the 5th Ka-band for Earth Observation workshop paper submission portal is now open. 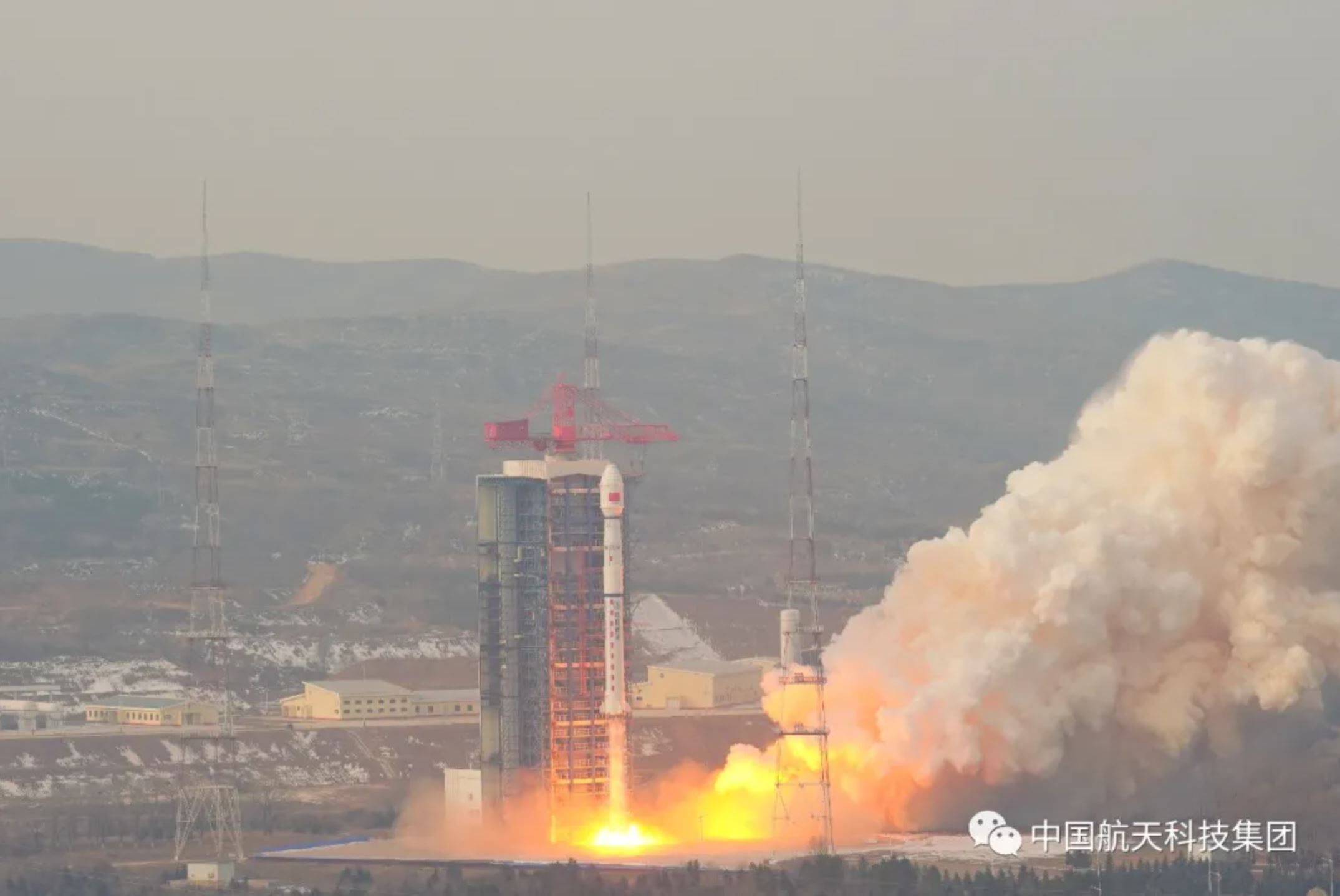 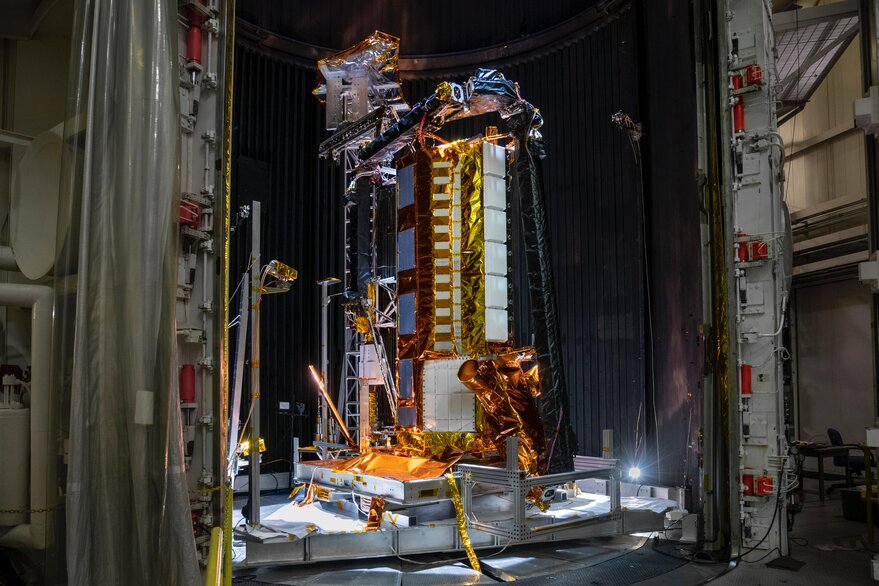 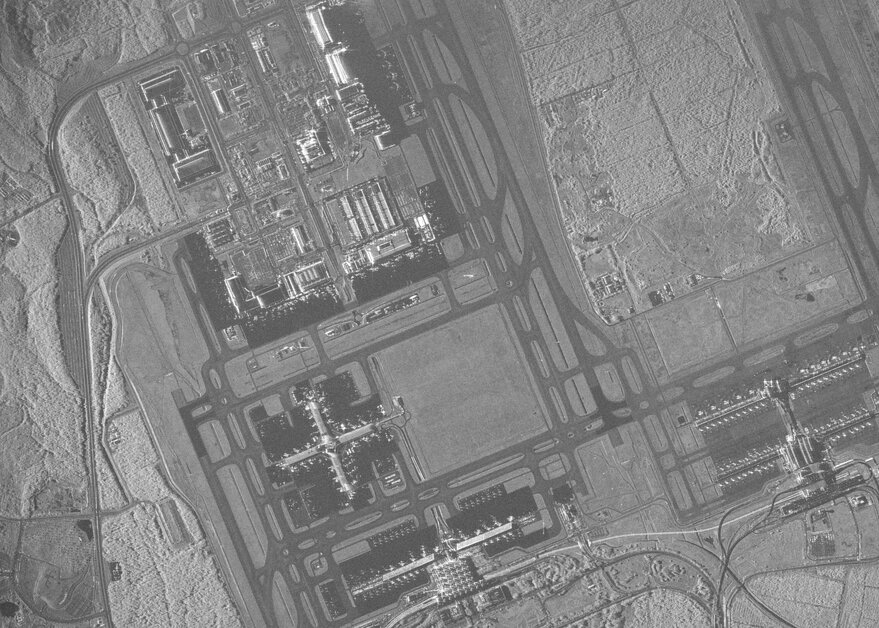 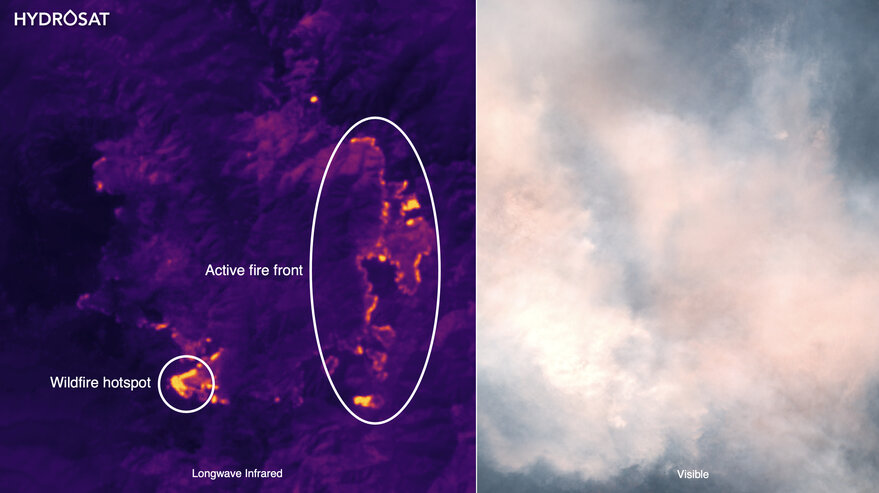 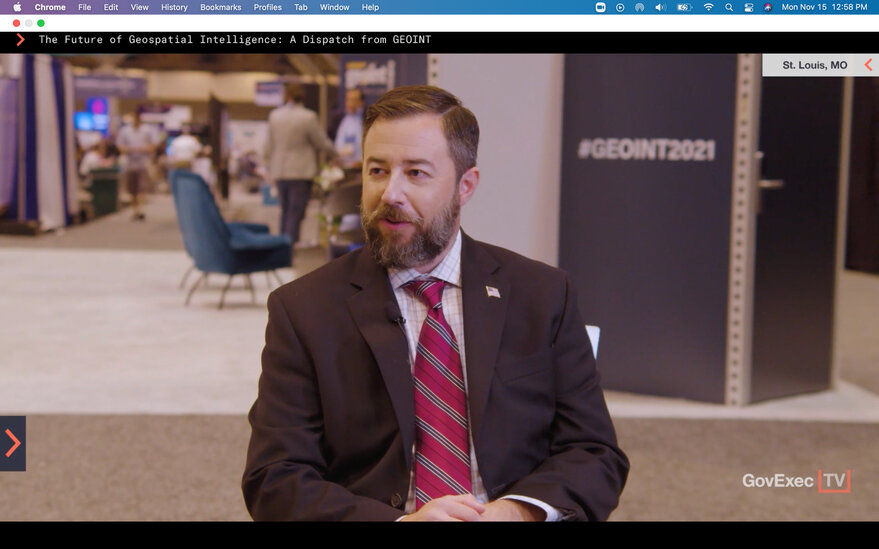 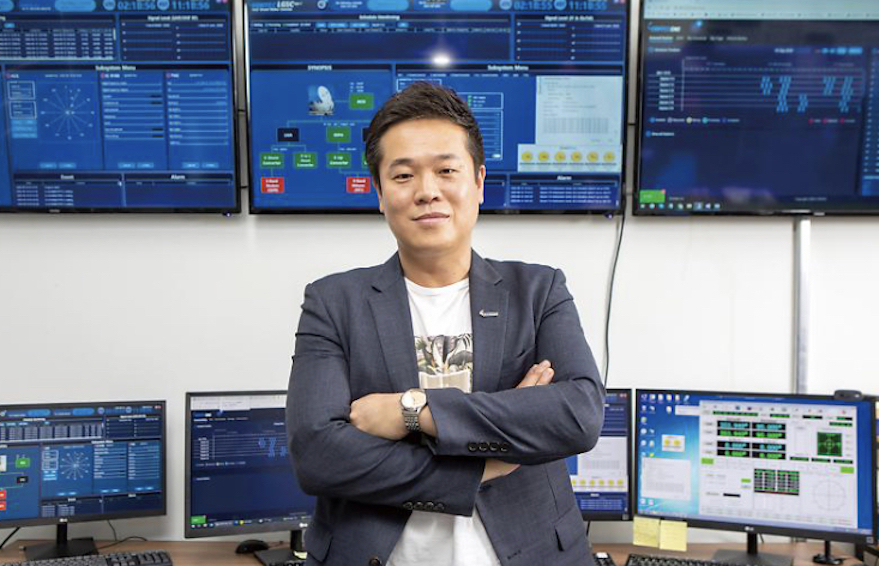 Contec signed a contract with NanoAvionics for an Earth observation satellite that will launch aboard a SpaceX Falcon 9 rocket in the second half of 2023. 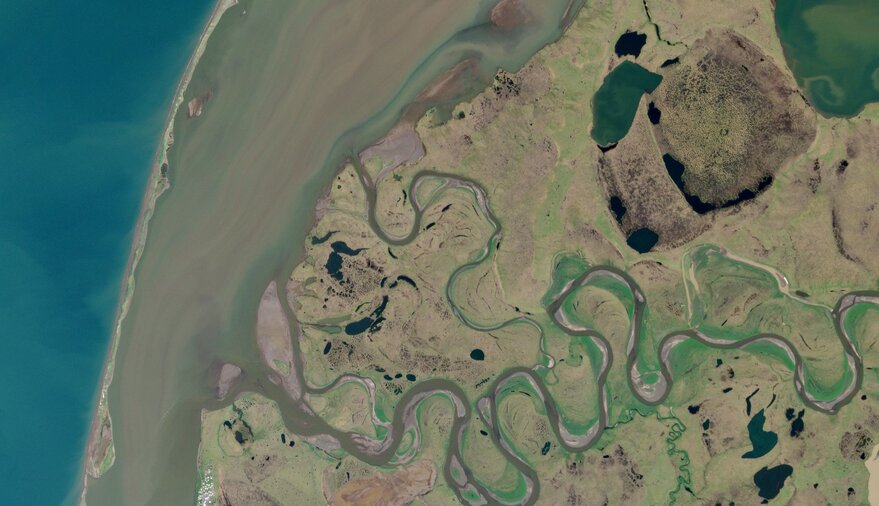 Planet announced an agreement to acquire VanderSat, a Dutch company that provides data on Earth surface conditions, like soil moisture and land surface temperature for about $28 million. 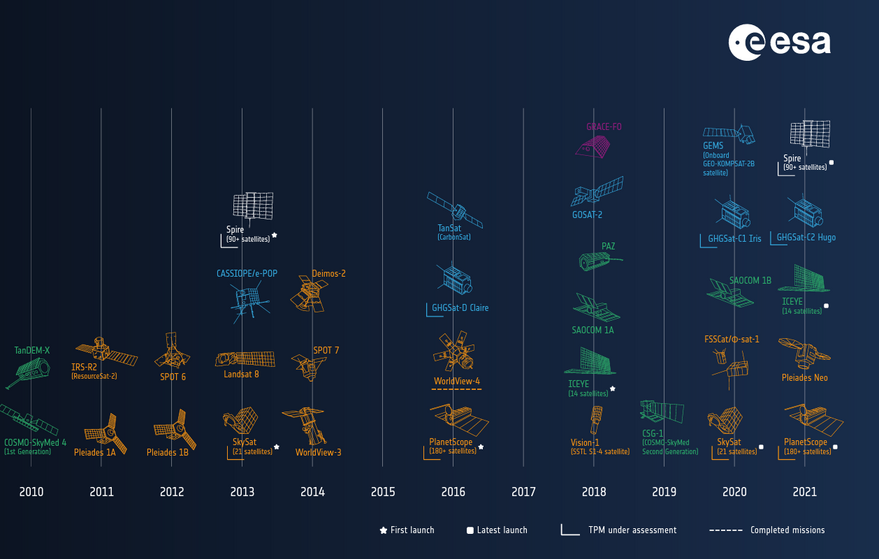 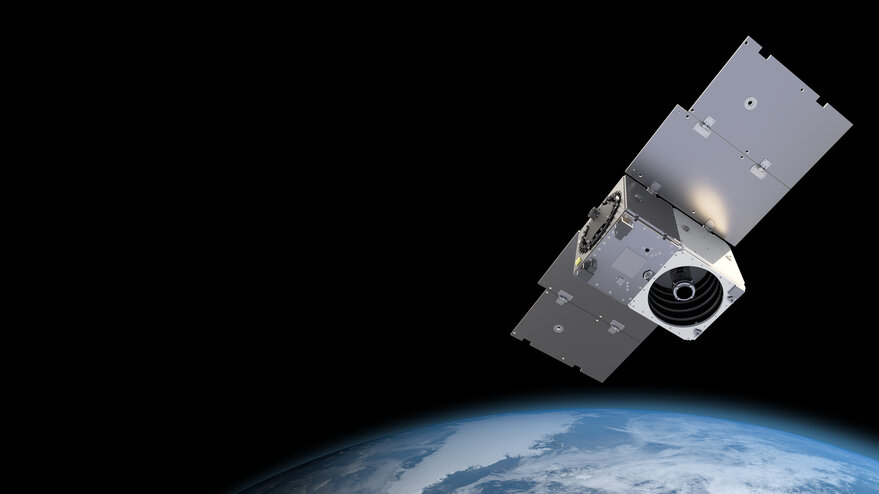 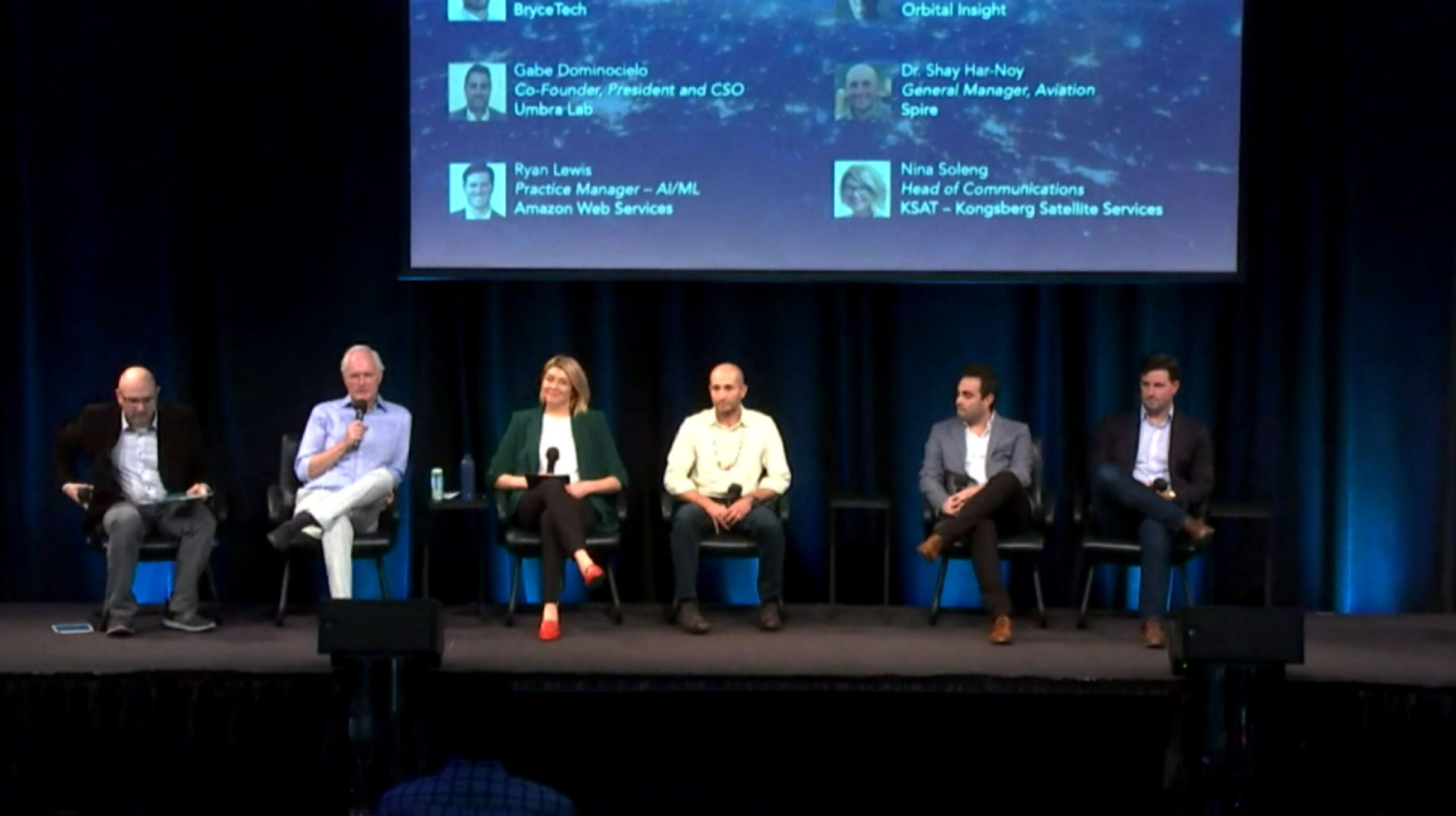 Markets for Earth observation data and associated services are growing and evolving, according to panelists at the Satellite Innovation 2021 conference. 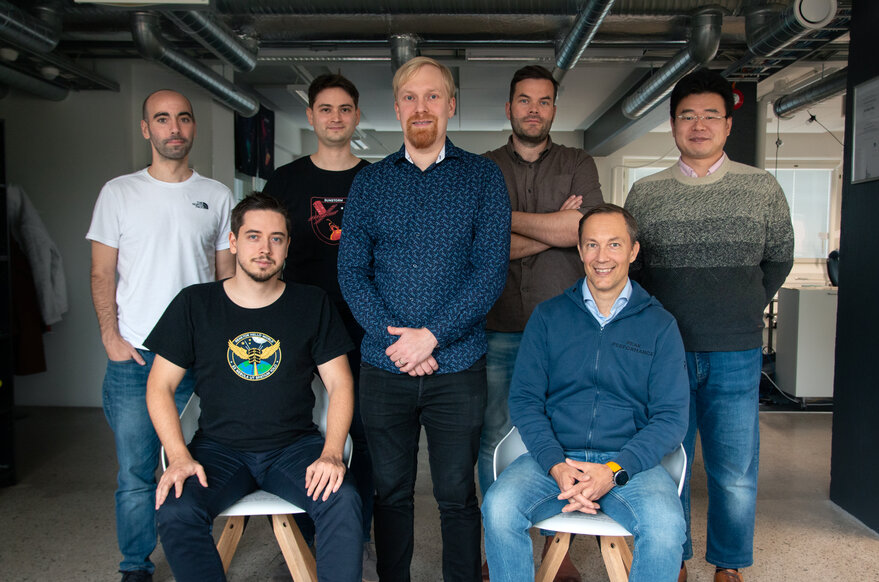 Maxar Technologies won a $44 million contract option from the National Geospatial-Intelligence Agency to continue to provide U.S. government agencies with access to unclassified high-resolution commercial imagery from Maxar and other commercial data providers. 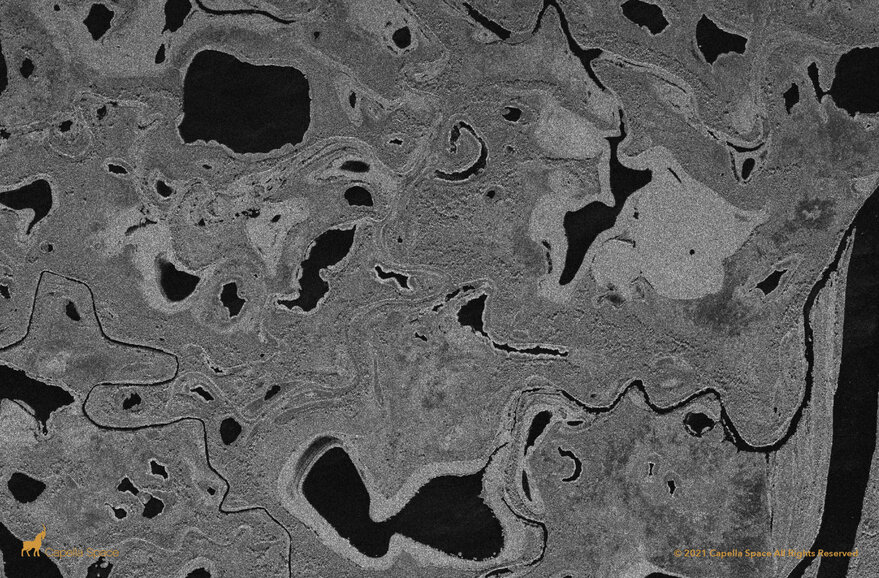 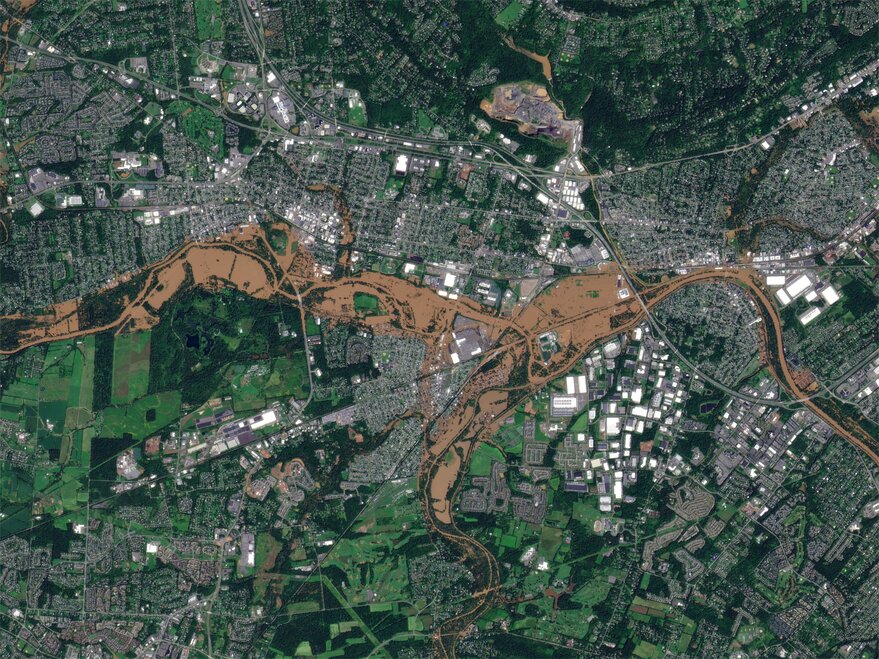 Researchers delving into climate change, biodiversity loss and other topics through work funded by U.S. federal civilian agencies and the National Science Foundation will have access to Planet Earth-observation data through September 2022, under a NASA contract announced Sept. 14.

In the first step toward building its own constellation of Earth observation satellite, Satrec Initiative will send the high-resolution SpaceEye-T imaging satellite into low Earth orbit by the first quarter of 2024. 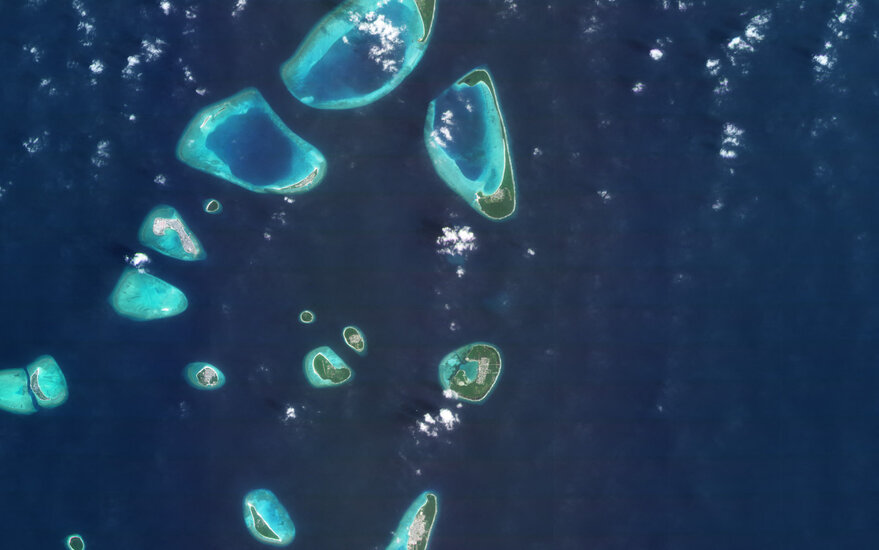 Planet announced a multiyear agreement Aug. 5 that designates SpaceX as the Earth-observation company’s “go-to-launch provider through the end of 2025.”