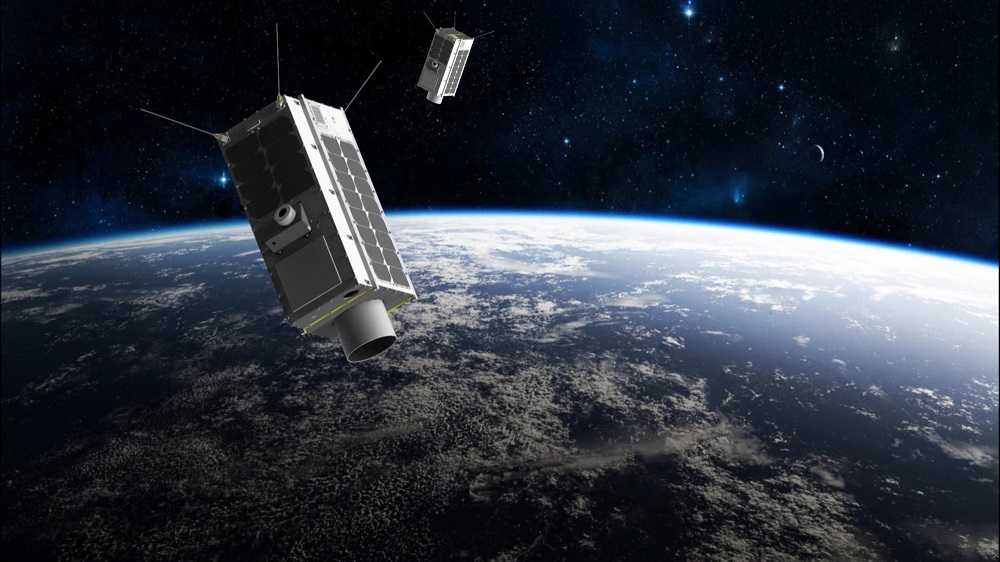 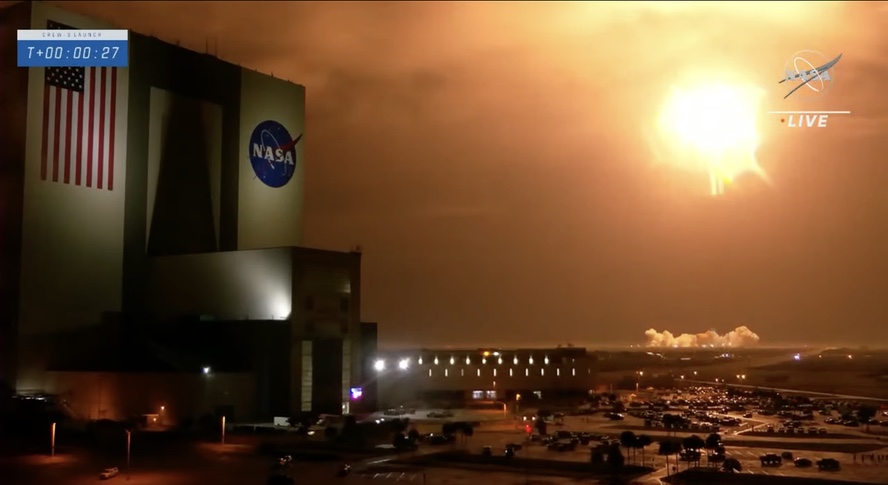 Four NASA astronauts are on their way to the International Space Station after SpaceX’s fifth crewed launch in less than 18 months Nov. 10. 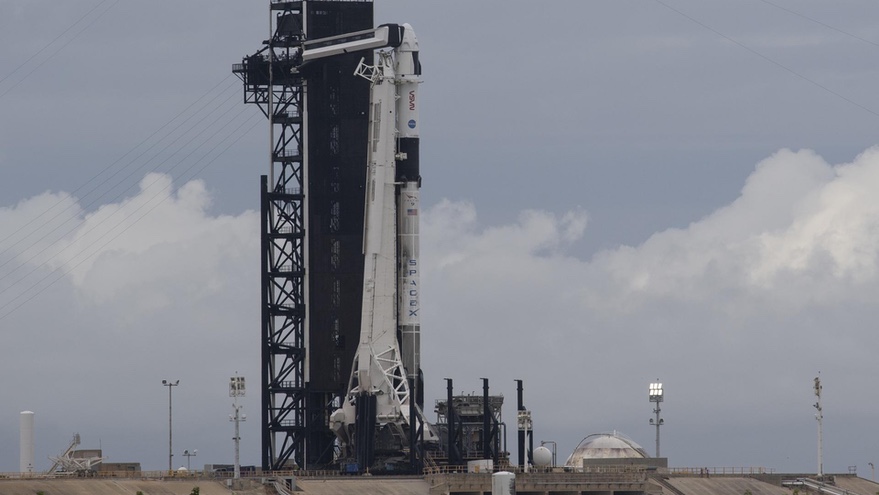 Poor weather at locations in the Atlantic that could be used for Crew Dragon aborts will delay the launch of the next commercial crew mission to the International Space Station by three days.

SpaceX has won a contract to launch an Emirati high-resolution imaging satellite on a Falcon 9 rideshare mission in 2023.

Space manufacturing startup Varda Space will launch its first spacecraft on a Falcon 9 in early 2023 to demonstrate the ability to produce a wide range of materials in microgravity.

SpaceX to launch Turksat 6A 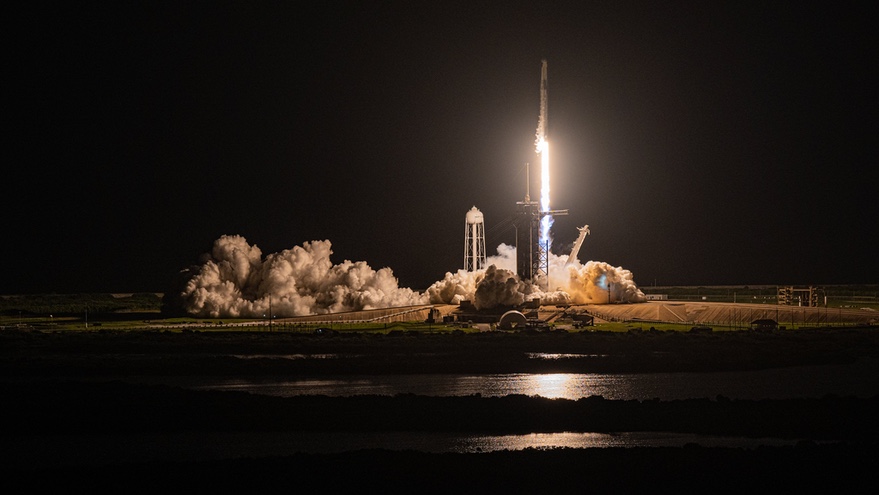 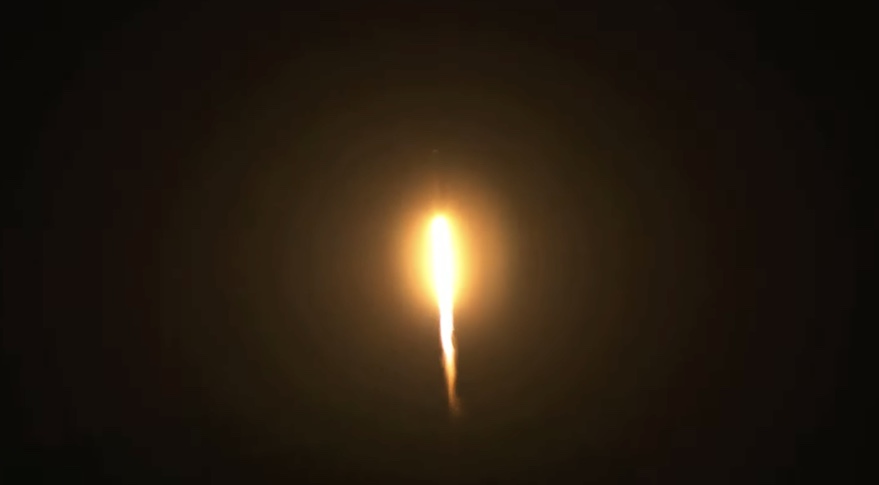 SpaceX launched its first dedicated polar Starlink mission Sept. 13 as the company moves into the next phase of deployment of its broadband satellite constellation.

SpaceX is gearing up for its first purely commercial human spaceflight, but many details about the mission remain unclear. 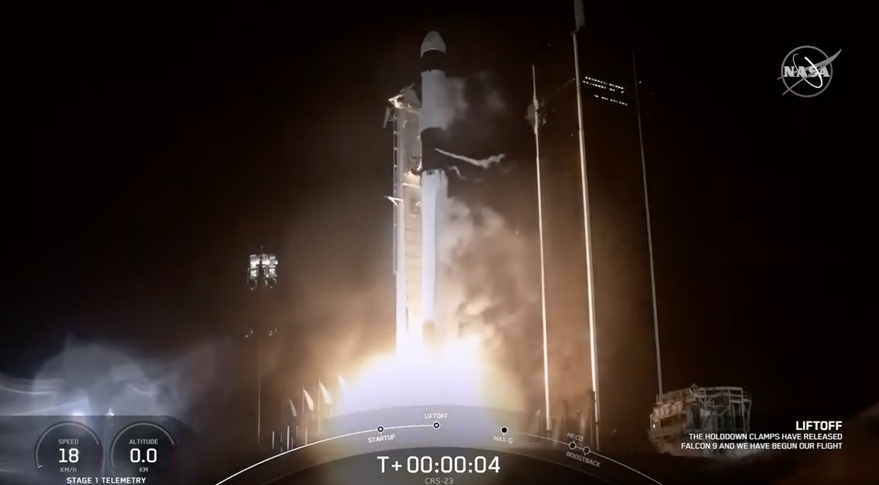 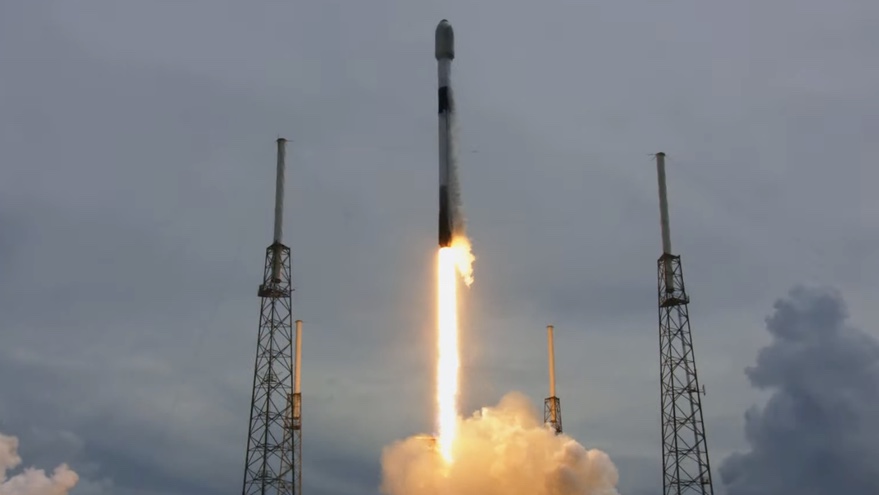 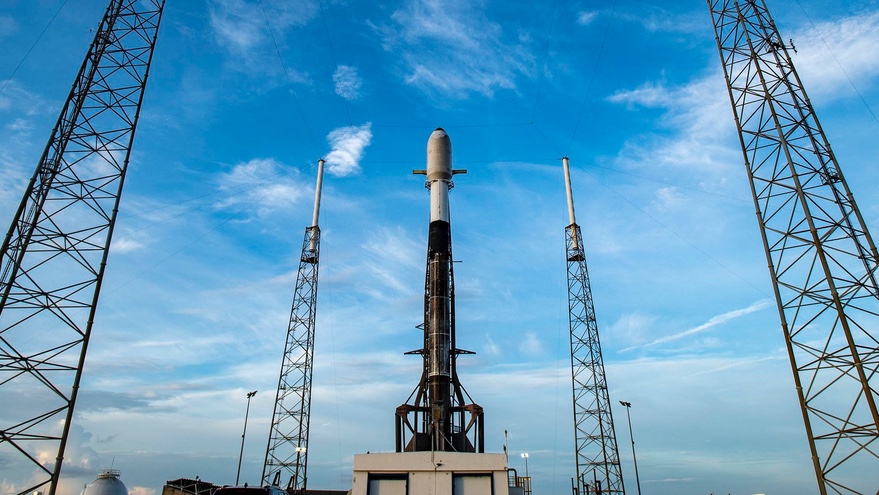 A SpaceX launch scrubbed in the final seconds of its countdown when an aircraft violated restricted airspace June 29 has aligned both the launch industry and the airline industry in their criticism of the Federal Aviation Administration.

Small launch vehicle company Launcher announced June 15 that it is also working on an orbital transfer vehicle for small satellites that it plans to use on both its own rocket as well as SpaceX’s Falcon 9. 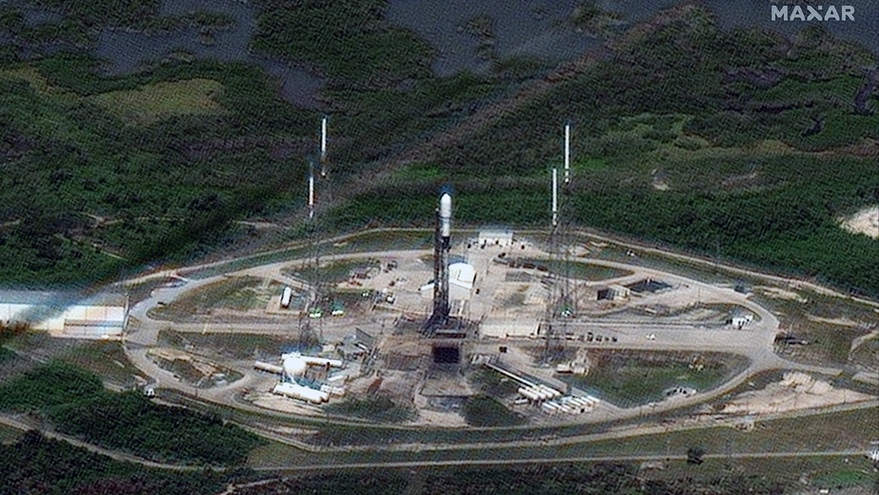 SpaceX successfully placed into orbit a Maxar-built satellite for SiriusXM Satellite Radio June 6, six months after the launch of a similar satellite that later malfunctioned in orbit. 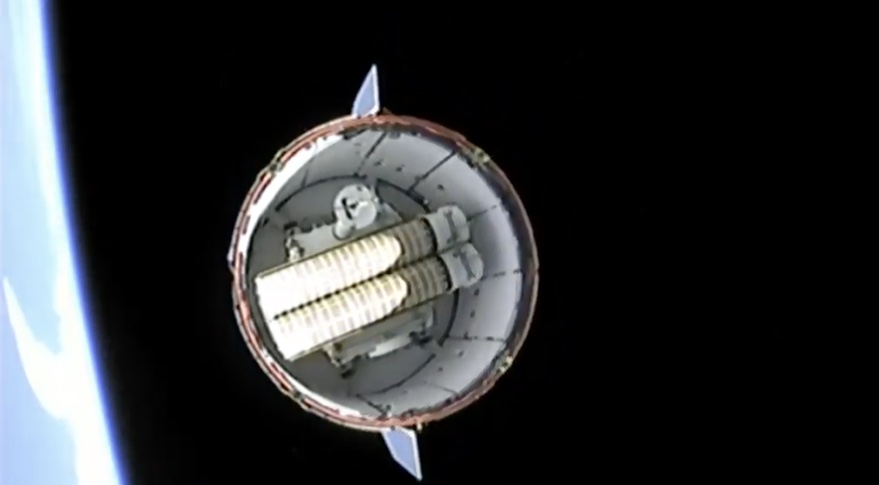 A SpaceX Falcon 9 launched a cargo Dragon spacecraft June 3, carrying experiments and a new set of solar panels for the International Space Station.

A SpaceX Falcon 9 launched another set of Starlink satellites May 26 on a launch that highlighted an often-overlooked aspect of the company’s reusability efforts.

Firefly Aerospace announced May 20 it selected SpaceX to launch its first lunar lander mission for NASA, the latest in a series of contract wins by SpaceX for lunar missions.