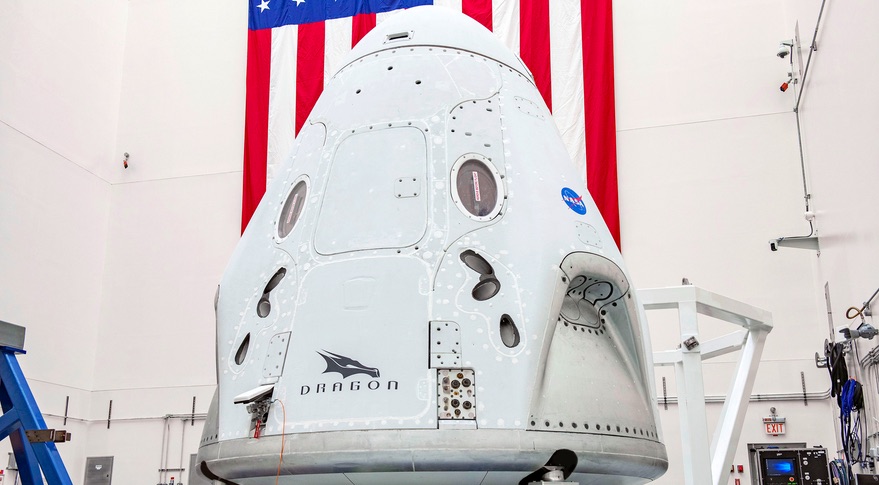 A NASA safety panel believes the agency’s plan to launch a SpaceX commercial crew test flight in late May is feasible, although some issues still need to be resolved before the launch.

Safety panel pleased with Artemis project but concerned about leadership

Members of a NASA safety panel praised the agency for moving ahead quickly with aspects of its Artemis program to return humans to the moon, but warned about perceptions of a leadership vacuum for that effort.

As NASA starts development of lunar landers for Artemis, it should carefully incorporate the lessons learned from the commercial crew program, a safety panel advised. 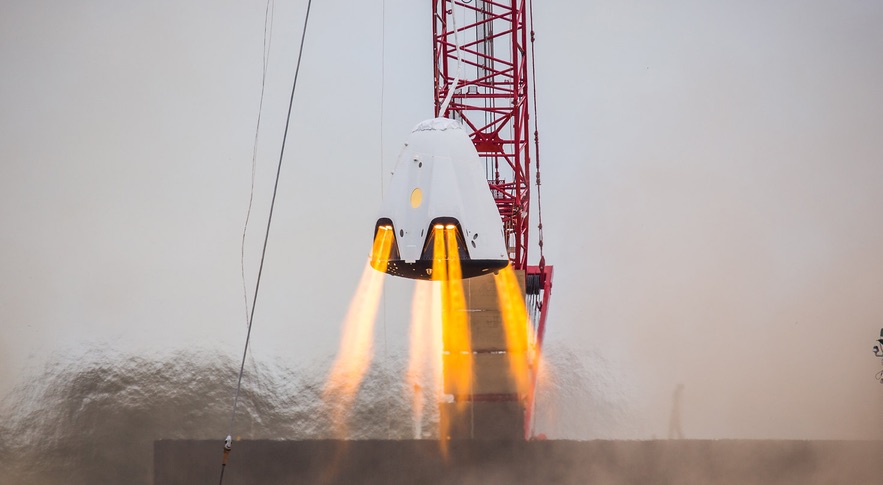 Members of an independent safety panel said it will take time to determine what happened during a SpaceX Crew Dragon testing incident several days ago, and that its impact to the overall commercial crew program remains uncertain.

As NASA prepares to announce the astronauts who will fly the first commercial crew missions, an independent safety board is cautioning that it is still too soon to set dates for those flights.

Members of a NASA safety panel said they see good progress on the development of both exploration systems and commercial crew vehicles, but warn future progress could be hindered by a "bottleneck" of reviews they face.